If you suffer from depression, your therapist has undoubtedly asked you a lot of questions about your habits, but probably not this one: When was the last time you rolled about in the dirt?

If you’re an adult, it’s probably been a while. Modern life is exceedingly clean; we isolate ourselves from the natural world with a wall of soap and water, sometimes to our harm, such as when it comes to mood.

Modern culture’s obsession with cleanliness has led to a decline in infectious diseases. However, people evolved when they were more connected with nature than the average person today and should consider returning back to their natural state of affairs by going on camping trips or even just walking around outside.

It turns out that occasionally playing in the dirt has significant positive effects on both physical and mental health. There are millions of bacteria in your gut, and while some of them are undesirable and should be kept in check, the bulk of them help your body function normally. Your immune system and digestion are impacted by gut bacteria. You’re even under their power.

The human body is a beautiful and intricate system, but it can also be delicate. Sanitary living decreases the variety of bacteria in your gut biome which may lead to health problems such as inflammation or infection from pathogenic germs . Getting out in nature increases biodiversity by exposing yourself not just physically (through touch)but emotionally too- spending time surrounded by soil microbes has shown to be effective at relieving anxiety. 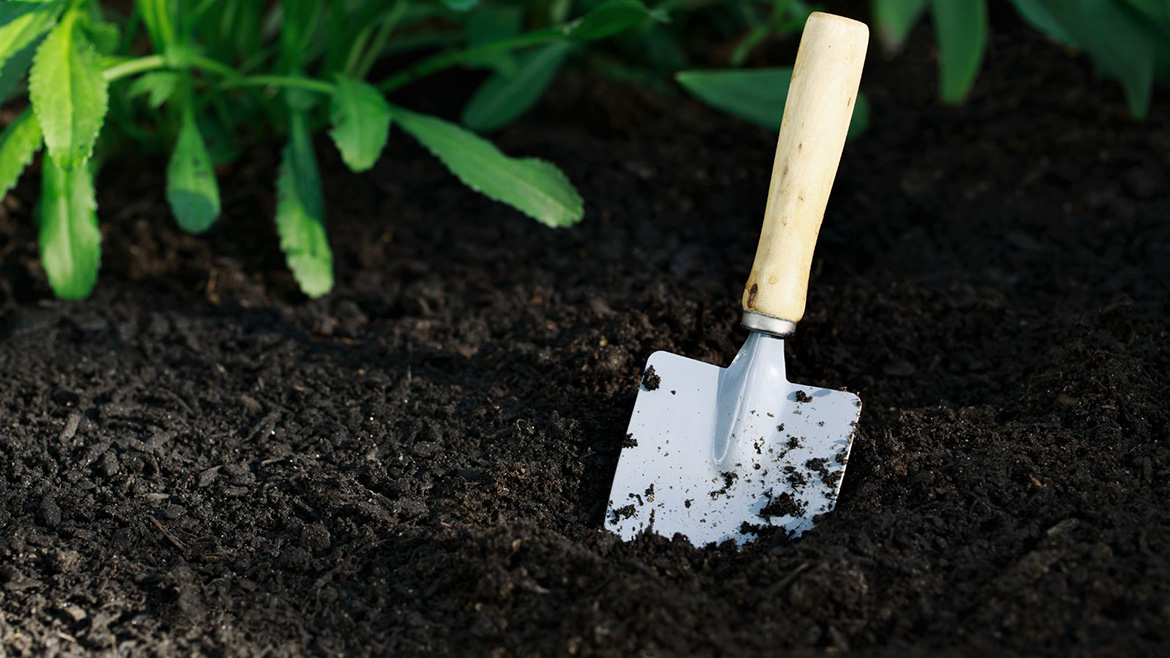 Dr. Mary O’Brien, an oncologist at London’s Royal Marsden Hospital, injected lung cancer patients with a soil bacteria called Mycobacterium vaccae in 2004 to see whether it helped them live longer lives. It didn’t work. Patients, on the other hand, began to feel better. They reported an overall improvement in quality of life, including increased vigor and brain function.

The scientific community was awestruck. Neuroscientists from the University of Bristol implanted the same bacteria into mice two years later, just up the road. They learned that M. Vaccae stimulated brain circuits that elevate serotonin in a fashion similar to that seen with antidepressants.